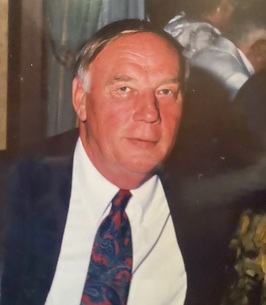 He received his degree from Olivet College and his Masters from Michigan State. He was married to the love of his life Judith (Gee)Green on August 19,1961 and they together raised their twin daughters Caroline and Gail and son Christopher.

Walter and Judy moved to South Florida in the late 60;s where he would become the Dean of Cardinal Gibbons High School in Fort Lauderdale , FL as well as the head of Parks and Recreation in the City of Sunrise. He and his wife would retire in 2000 and move to Sapphire NC only to continue on his passion as President of the Sapphire Valley Homeowners and Masters Association until 2018.

A memorial to celebrate Walters life will be held on Nov 5th 2022 at St. John the Baptist Church in Ft.lauderdale Fl.

Online condolences may be left at www.moodyconnollyfuneralhome.com
Moody-Connolly Funeral Home and Crematory is caring for the family.